WILKES-BARRE, PA – The Bridgeport Sound Tigers (21-33-5-2), American Hockey League affiliate of the New York Islanders, ended their season series against the Wilkes-Barre/Scranton Penguins (28-25-3-5) with a 5-2 loss at Mohegan Sun Arena at Casey Plaza on Saturday.

Oliver Wahlstrom and Seth Helgeson each found the back of the net for Bridgeport, but the Penguins scored three times on the power play in a game that lasted nearly three hours. It snapped Wilkes-Barre/Scranton’s five-game losing streak.

The game got off to a sluggish start when Cedric Lacroix, in his Sound Tigers debut, dropped the gloves against Jamie Devane just 11 seconds after the opening faceoff. Devane got the best of the Bridgeport newcomer in a violent affair that left Lacroix cut, and blood pooled onto the ice in several locations, leading to a delay of more than 20 minutes.

When the game resumed, Kevin Roy had the only tally in the first period after he redirected David Warsofsky’s blue-line blast past Jakub Skarek’s glove at 5:50. The Penguins added three more goals in the second period, including two on the power play, and led 4-1 after 40 minutes. Jordy Bellerive stuffed home a second chance at the 6:49 mark before Jan Drozg drove the net and cleaned up his own rebound exactly four minutes later. Zach Trotman fired home his fourth goal of the season at 15:34 when he loaded from the point and blasted a slap shot past Skarek.

Wahlstrom’s 10th goal of the season and second in as many games got the Sound Tigers on the board at 12:03 of the middle frame. Less than 10 seconds after John Nyberg was called for holding, Wahlstrom tucked home his third power-play tally inside the left post and past Dustin Tokarski’s blocker.

Next Time Out: The Sound Tigers return to action tomorrow afternoon with a 3:05 p.m. matchup against the Lehigh Valley Phantoms at PPL Center. Fans can follow all of the live action via the Sound Tigers Radio Network and AHLTV, beginning with the pre-game show at 2:45 p.m. 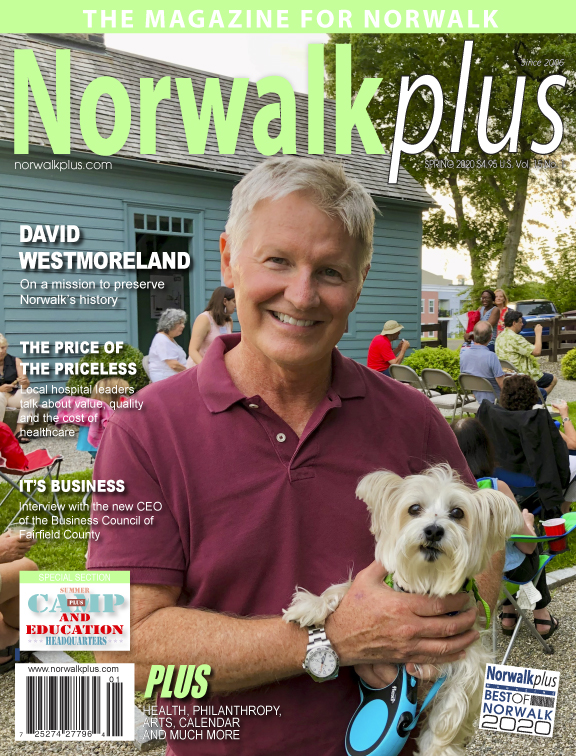